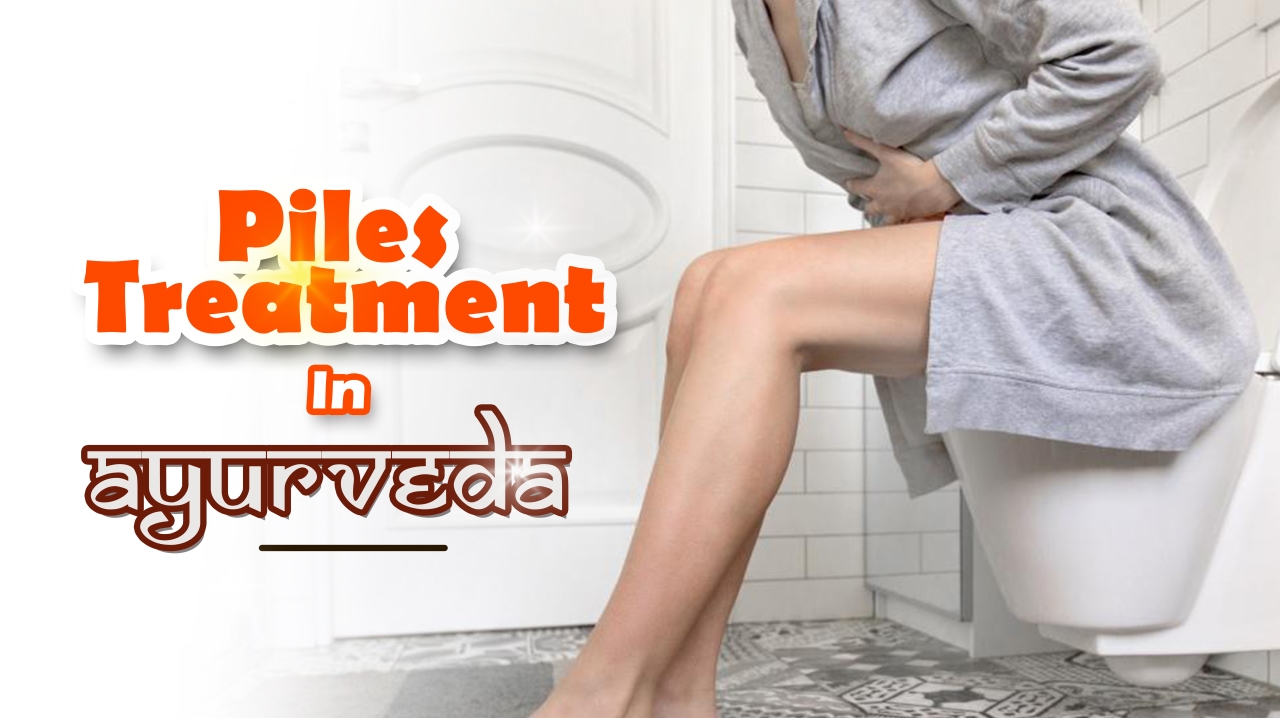 Over half the world’s population has had hemorrhoids at some point in their lives. And while both men and women are equally likely to suffer from it, more men seek treatment than women.

What are the Causes of Haemorrhoids or Piles?

The following lifestyle habits or underlying conditions can give rise to, or worsen, this condition -

What are the Symptoms of Haemorrhoids

Wondering if you have hemorrhoids? Consider whether you have the following symptoms -

Types of Piles Treatment in Ayurveda

External hemorrhoids, on the other hand, take place below the dentate line and are typically painful. These turn particularly distressing when the blood in the hemorrhoid clots and causes irritation around the pain-sensitive skin due to increased inflammation.

In general, there are four kinds of hemorrhoid Ayurvedic treatment that are carried out according to their specific conditions. 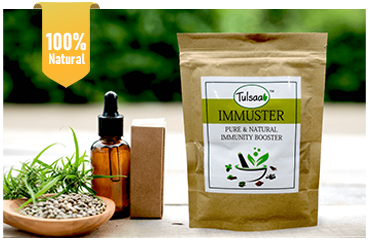 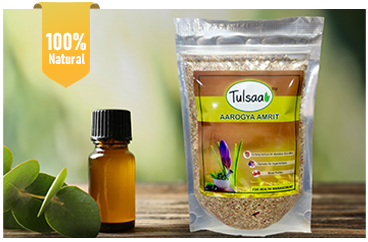 Aarogya Amrit is a blend 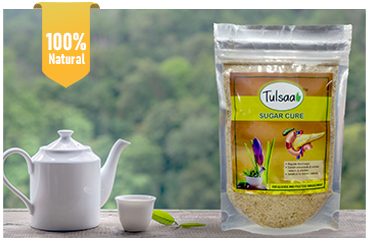 Sugar Cure is made using a broad range of herbs. It is 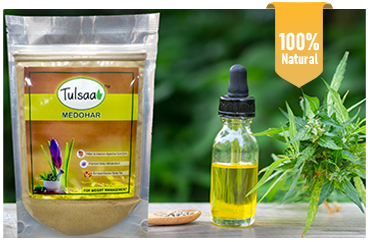